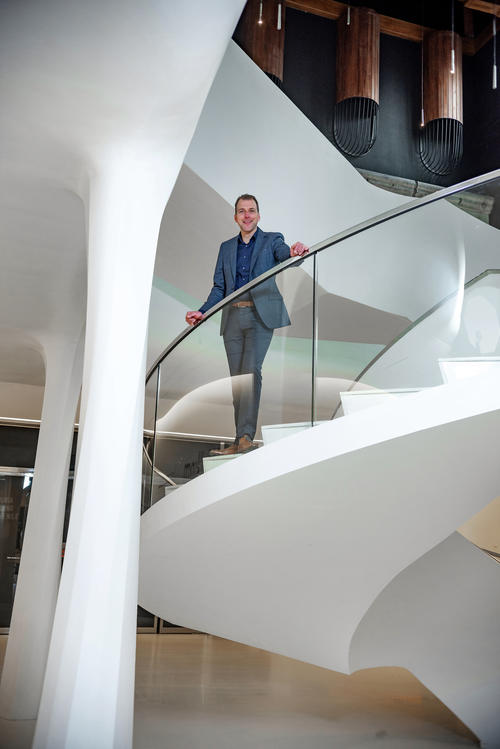 Energetic initiator of new ideas and partner for our customers

Originally Herman was trained as a mechanical engineer with a specialisation in process technology combined with an education in Industrial Engineering and Management.

During his career he has worked at several different companies, among others the NOM, where he has worked on several European innovation programs in the field of food processing. In the past years, Herman has used his knowledge and experience in combination with his role as business developer at Bioclear earth to work on Microbial Analysis becoming an independent subsidiary company.

Furthermore, he is the driving force behind our partnership with the Canadian company OSP Microcheck. Herman gets his motivation from developing new ideas and translating them into specific projects. His strength is his ability to recognize the talents of his colleagues. Furthermore he is a good sparring partner for our customers and is very good at translating questions into concrete actions. Herman is known for the fact that he always goes the extra mile for our customers.