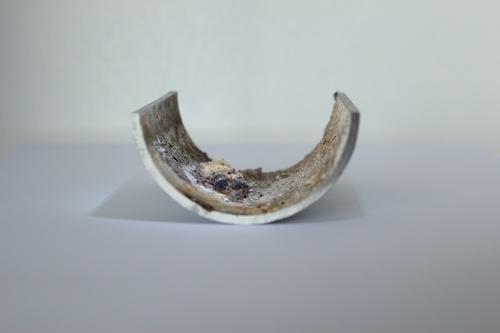 At the request of a client, we have conducted an investigation of a fire extinguishing system, which was installed in a waste processing plant. After several years, leakage occurred in the system regularly. The nature of the damage suggests that it could be caused by microbiologically influenced corrosion (MIC).

The fire extinguishing system is filled with tap water. The water is stored in a storage tank. The storage tank is connected with pumps, which transport the water through a zinc galvanized pipe network to the various fire hydrants that are spread over the buildings. Due to an adjustment in the factory, rinse water was required on the top floor of the building. For this purpose, it was decided to use the pipes of the fire extinguishing system with rinse water that is transported six times a day for 15 minutes. After a few years, leaks occurred in the fire extinguishing pipelines leading to the top floor as a result of corrosion.

Our research has shown that the leaking pipes showed many MIC characteristic tubercles (wart-like bulges). So-called pitting was found underneath these tubercles. A line formation in the structure of the pipes was observed as well. This line was probably caused by the fact that the pipes were not continuously totally filled with water and therefore oxygen was enclosed. This is an undesirable situation because it can lead to corrosion. In this situation, galvanized pipes offer insufficient protection, since oxygen can attack this protective layer.

Furthermore, samples of the corrosion defects were found to contain high numbers of iron-reducing bacteria that are known to be involved in MIC processes. Although data on the water conditions show that there are few nutrients in the water promoting biological activity, the regular renewal of the water probably still provides the basic need for microbial growth and activity.

The corrosion products themselves consist mainly of iron hydroxides. This indicates a primary corrosion process involving oxygen. Subsequently the question is raised: how is oxygen introduced into the system? It has been found that the way the water is added to the storage tank, directly ensures that air (and therefore oxygen) is enclosed in the water distribution network. 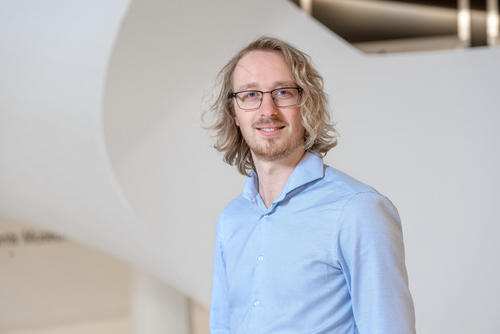 If you would like to know more about MIC in fire extinguishing pipes or sprinkler systems, please contact Friso Postma,
postma@microbialanalysis.com

The conclusion from our research is that oxygen played a primary role in the development of the corrosion and MIC only played a secondary role. It appears that the zinc layer in the pipes has been damaged by the presence of oxygen, which has invaded the system on a large scale. This is caused by the way the storage tank is filled with water and the high frequency with which rinse water is used on the top floor. As a result, the somewhat antibacterial properties of zinc have disappeared, making it easier for microorganisms to nestle close to the corrosion products and to accelerate the corrosion process.

Based on these findings we provided our client with advice on which measures need to be implemented in order to substantially reduce the current corrosion rate. The solution focuses on preventing oxygen from entering the system and controlling the damaging effects of bacteria. 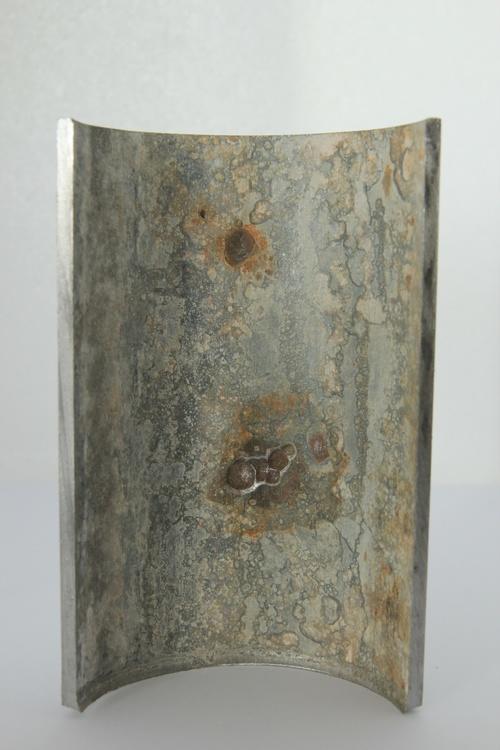