How can we prevent well clogging of geothermal systems?

The Dutch Ministry of Agriculture, Nature and Food Quality commissioned Microbial Analysis to investigate the biological factors of well clogging of geothermal systems.

One of the reasons for starting this research is a problem with a geothermal system in Vierpolders, a village in South Holland. Within two and a half months after commissioning the system, a severe clogging of the injection well occurred. The clogging was so severe that it led to a total shut down of the system. Investigation of the cause showed a formation of limestone, iron oxides and –sulphites. In addition, large amounts of bacteria were found. To solve the problem, the system was treated with biocides and acid. This treatment caused a fierce reaction and a dangerous amount of hydrogen sulphide (H2S) was formed. Within the research we focused on the cause of the clogging problems and the formation of hydrogen sulphide. In addition we looked at measures to prevent these kinds of problems in the future.

To understand what happened exactly in Vierpolders, we looked at the bacterial composition of both the clogging material, the injection well and the production water. The analyses show that the main species of bacteria were several sulphate reducing bacteria strains, which are normally found in deeper layers of the soil. These bacteria thrive under extreme circumstances like: high temperature, absence of oxygen or high levels of salt. They are also able to produce hydrogen sulphide. The quantity and activity of the bacteria analysed in het clogging material were so high that only the quantity of the biomass by itself could explain the clogging.

Because the problems occurred specifically in the injection well, we also investigated whether external conditions stimulate the growth of these bacteria. Amongst others, the procedure for the production of the system was examined.  One of the procedures involves adding sodium bisulphide to the system to eliminate oxygen to prevent corrosion. It is possible that the addition of sodium bisulphide contributes to the problems, because it could unintentionally stimulate the growth of sulphate reducing bacteria.

We conclude that the formation of H2S is most likely caused by a combination of biology and chemistry. On the one hand the present bacteria produce H2S, and on the other hand, by adding HCl to the system the iron sulphide in the system is chemically converted which releases H2S.

Lessons for the future

Although the conditions vary per geothermal system, we can learn several lessons from the problems in Vierpolders :

Meanwhile an additional project has been started to study the microbiology in six other geothermal wells. We hope to learn more and use this knowledge to be able to control and prevent microbial influenced well clogging. 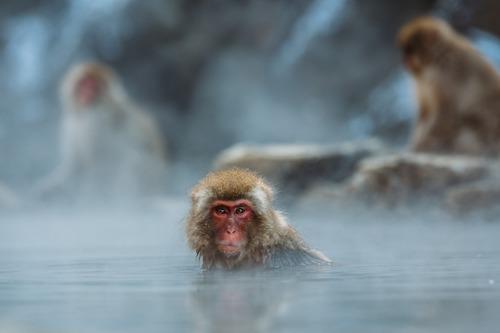 How can we make the production of geothermal energy more sustainable?

In addition, the Dutch Ministry of Agriculture, Nature and Food Quality commissioned us to look for possibilities to make the production of geothermal energy more sustainable, without the use of biocides. We evaluated a large number of methods through a comprehensive research of existing data. Examples of these methods are: changing of temperature or pH, counteracting with other ‘’less harmful’’ bacteria, UV-treatment, membrane filtration etc. Our research concludes that these alternative methods are not feasible or sufficient for the production of geothermal energy. For that reason, the use of biocides remains necessary. 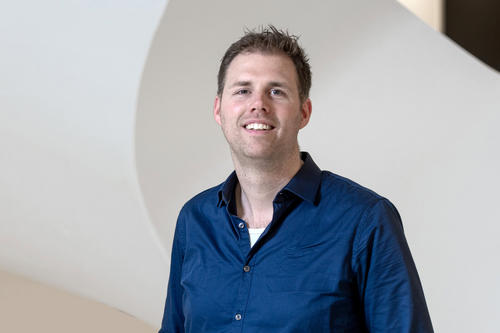 Would you like to know more about prevention of clogging and microbiological problems in geothermal systems?