TAQA is an international operating energy- and water company located in Abu Dhabi. TAQA is Arabic for energy. The company engages in generating energy, oil and gas production, water desalination, pipelines and gas storage. Safe and good functioning of pipelines is evidently very important to the company.

TAQA commissioned Microbial Analysis as a part of a multidisciplinary team (TU Delft, Corrosion Laboratory B.V en SGS) to research the cause of the problems and to determine the probability of microbiologically influenced corrosion (MIC). In addition to determining whether or not the problems are due to MIC, we investigated the underlying mechanisms, in order to help TAQA to take the right precautions in the future. For this investigation, three pipelines were removed from the seabed and samples for microbial, mineralogical, and chemical analyses were taken. 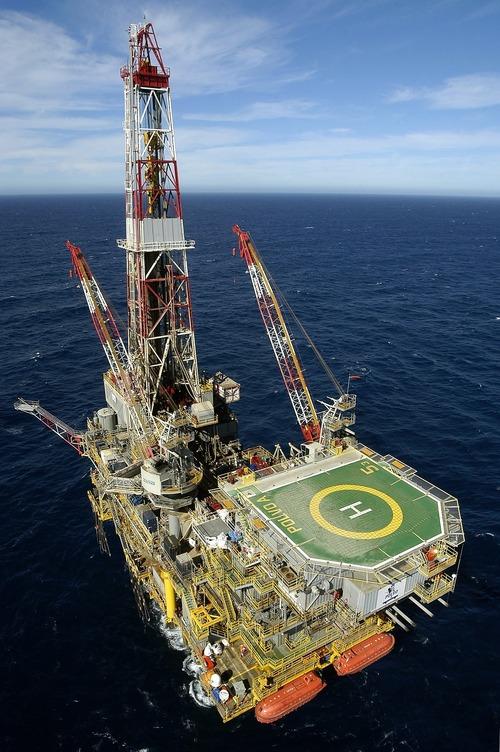 The pipelines have been investigated using various methods:

The detected bulges were visually inspected. All three pipelines were covered with these bulges. It was concluded that the bulges were so-called tubercles. The formation of tubercles is a typical indication of MIC.

The samples were analysed for the presence of microorganisms that are known for promoting microbiologically influenced corrosion (MIC).

The test results showed that the samples contain high levels of MIC related bacteria and archaea. Subsequently, Microbial Analysis identified by means of the BioProphyler test, which kinds of bacteria and archaea were present. Striking is the high level of sulphur related bacteria. Furthermore, the results showed so-called methane producing archaea. Both groups of microorganisms are strongly related to MIC processes.

Determination of the composition of the corrosion product gives information about the probability that microorganisms are causing the problems. This research showed that the samples of the corrosion products from the pipelines contained high concentrations of iron, in the form of iron sulphites and iron carbonates.  Particularly the presence of iron sulphites is an indication for MIC.

It has been assessed whether the water in the pipelines contains the necessary nutrients to make microbiological activity possible. Analysis of water samples showed that the presence of phosphor and sulphate, and the acidity of the water are favourable for microbial growth.

The research concludes that the primary cause of the problems with the injection wells is microbiologically influenced corrosion (MIC). The microbiological activity led to the growth of tubercles, which resulted in a decrease of injection performance. The corrosion is mainly caused by sulphur related bacteria, which, among others, produce the corrosive acid H2S.  Production water most likely stimulates the growth of the bacteria. Furthermore, it seems highly possible that MIC organisms may have become established during the periods that the injection wells were not used. Avoiding long intervals of the standstill of injection wells could be used as a basis for preventing problems with the injection pressure due to MIC. 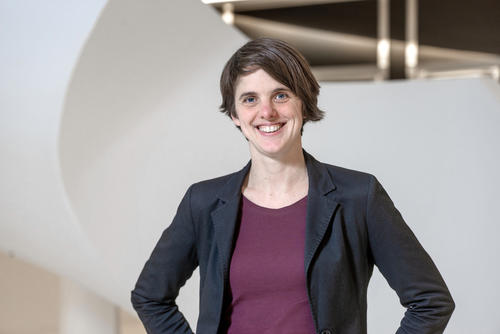